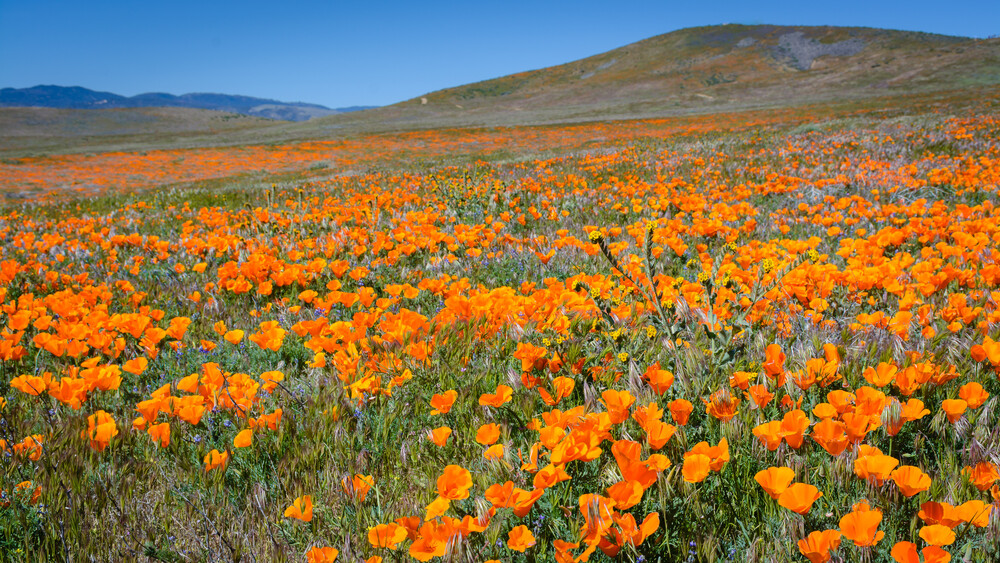 You may notice that I write quite a bit about the life lessons I encounter every day. My hope is to help other’s see how we have so many opportunities around us everyday to learn and add to our lives. Last week I travelled to California and was bombarded by talk of the California Super Bloom.  As a Californian at heart, I was born and raised there, I knew what it was and was excited to see the pictures. My Facebook newsfeed was filled with pictures from my friends on hikes and enjoying this momentous occasion.

I say momentous because it really is a big moment. Normally all we ever hear about The Golden State is about draught, traffic and earthquakes. I guess we also hear about amazing year-around weather and spectacular beaches but I digress. Just take a look at this video featured on the Washington Post article. In fact, if you click through and read the article, you will see images from space that show various parts of California in 2016 compared to those same locations today in 2017.  Spectacular is all I can say. You can see the effects of the super bloom from space!  Now that is incredible.

So why am I so excited about flowers?  I’m not really. I mean don’t get me wrong, they are beautiful. It is incredible to see.

When I was in California and my radio, tv and conversations were totally dominated by ‘Super Bloom’ talk, I kept thinking about the news just 3-4 months ago. Do you remember the news coming out of California in December and January? Here is a hint

Just a few short months ago (this video was from January 2017) the entire state was consumed with fears that 200,000 people had to be evacuated because of the threat of a dam breaking and the potential floods and devastation that it would cause. The entire state was under massive rains that caused mudslides, roads getting washed out, neighborhoods flooded and cars stuck in flooded roads. There were reports from Yosemite National Park of cabins being washed out by flooded rivers and the millions and millions of dollars of damage every day.

BUT NOW, THEY ARE EXPERIENCING THE SUPER BLOOM!

Here are just a few of the spectacular images that I have seen across the Internet on the Super Bloom.

Before the Super Bloom there were massive storms that caused fears, struggle and pain. Such is life isn’t it? It is only through pain, fears and struggle do we build the foundation for spectacular achievement and growth. There are not shortcuts. Pruning hurts. The results of pruning are spectacular.

Wherever you are in your personal or entrepreneurial journey remember to lean into the painful moments, learn, grow and push on because the Super Bloom is just a few short moments away and fragrance, color and sights will all be worth the struggle.

Does Your Business Have a Digital Roadmap?

Does Your Salary Kill Your True Dreams?

What Do You Enjoy the Least? 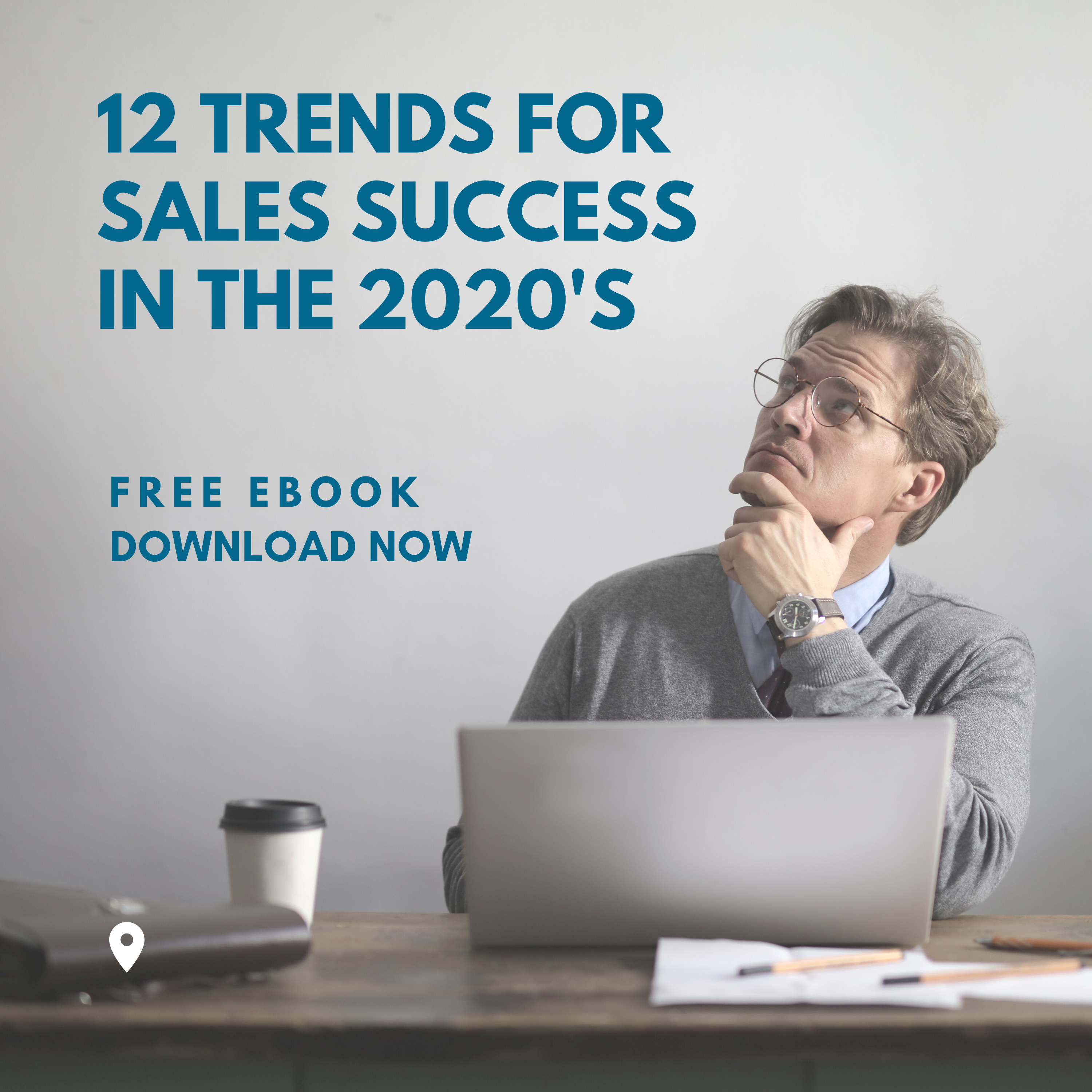